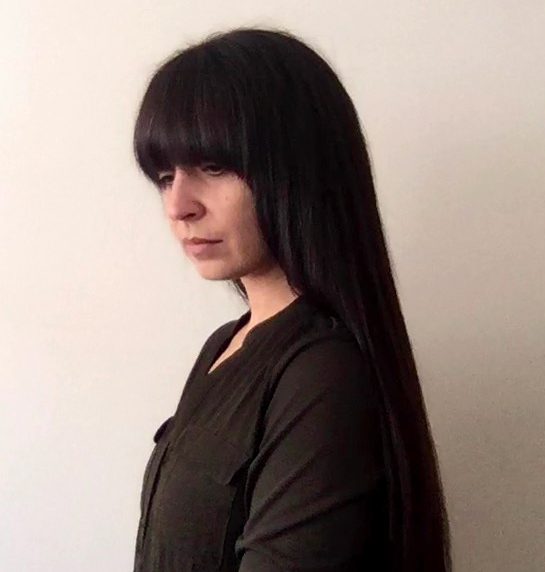 Ana Catarina Pinho (1983, Porto) is a fellow researcher at FCT (Foundation for Science and Technology), developing a PhD at the European Centre for Documentary Research (eCDR), in the University of South Wales, United Kingdom. In her thesis she is investigating contemporary lens based media practices that problematize, contest and appropriate the document and the archive, with a particular focus on the Portuguese historical context from the 20th and 21st centuries.

Holds a degree in Fine Arts from Escola Superior Artística do Porto and a Master Degree in Documentary Photography and Cinema from IPP, Porto. Worked as an Assistant Professor at the Polytechnic Institute of Porto (2013-2016) and at the University of Coimbra (2016) in Portugal.

Founded ARCHIVO in 2012, a platform for critical reflexion on visual culture and photography, through debate around its practices and discourses, where she edited the quarterly magazine ArchivoZine, from 2012 to 2016. Since 2017, Archivo Platform became a methodological tool for her doctoral thesis and, in this context, she is currently coordinating the research project REFRAMING THE ARCHIVE, through seminars, editorial and curatorial work. 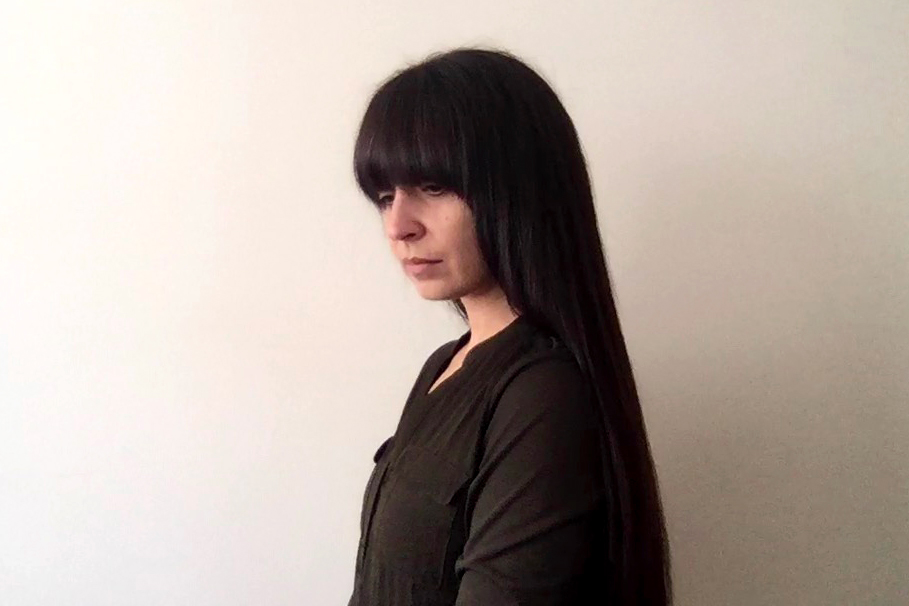